One of the largest rivers in the state, the Kootenai River flows into Idaho’s northern tip from Montana, through Bonners Ferry and then exits the state on our northern border with Canada. Idaho’s 66 river miles consist of a wide, slow-moving 47-mile section from Porthill to Bonners Ferry and 19 canyon miles upstream from Bonners Ferry to Montana. Anglers can find rainbow trout, cutthroat trout, bull trout, brook trout and mountain whitefish. About 20 miles east into Montana is the Kootenai Falls, one of the largest undammed waterfalls in the Northwest. The Kootenai is notable for two fisheries of rare species, the white sturgeon and native Kootenai River burbot. The Kootenai Tribe has built a newly opened hatchery at Twin Rivers in the effort to restore these rare fish. For game fishermen, though the river provides good cutthroat and rainbow trout fishing as well as mountain whitefish and other species. 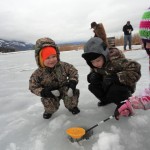 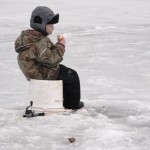 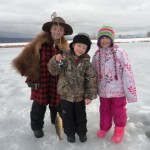 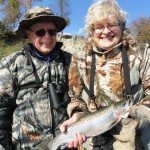 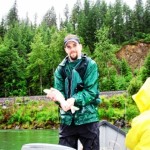 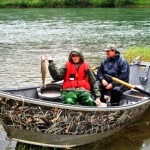 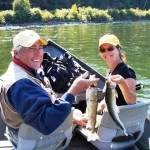 Fishing on the Kootenai 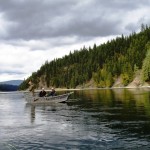 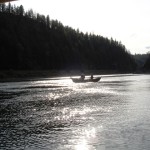 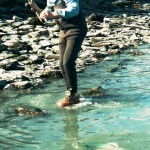 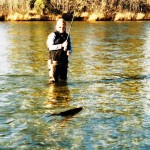 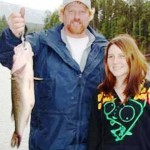 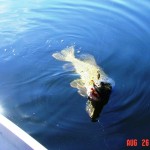 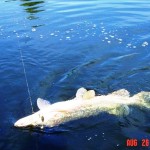 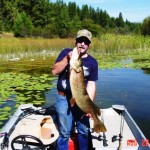 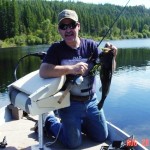 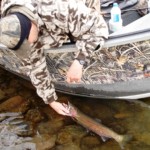 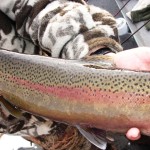 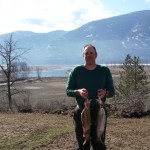 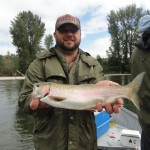